How I Made my Perceived Weakness My Gift

Ever since I can remember, family and friends always said that I was ‘too sensitive’.

I would get emotional, become overwhelmed and sometimes cry over any small thing, be it a happy moment, a sad moment, or a difficult situation, I was unable to hold back my feelings, it was just an automatic reaction.

So much so, I discovered sometime later that people were reluctant to tell me things because they were worried that I may get ‘upset’. At those times when I became overwhelmed with emotion, it seemed that I ‘felt’ things a thousand times more intense than others.

For years I struggled with these intense feelings… as I always saw being emotional as a weakness.

When later I went on to study various types of healing therapies, an interesting thing began to happen, which I only noticed during the time that I was at University.

Whilst I was observing a fellow therapist conduct a case history with a client and before the client even spoke about it, I burst out crying and could not for the life of me stop as I became overcome by an immense feeling of sadness. My tutor kindly took me to one side and asked me what had happened; to which I explained that I did not know, just that I felt extremely sad and hurt.’ He told me that I should ‘pull myself together’ and should not start crying in front of clients.

As the treatment continued, perhaps about half way through, the client also started crying and owned up saying she had been raped and abused as a child and had been carrying this pain inside her ever since. A second incident happened again when I was merely observing another one of my tutors conduct a treatment on a client. I began to feel a sharp intense headache, like my head was going to explode and then some tightness in my chest, which could only be described as anxiety, and then low and behold the client explained exactly what I was feeling.

This began occurring on more and more occasions, until a tutor explained to me that I may be taking in other people’s energy and symptoms like a sponge by absorbing energy from people and my surroundings and that my aura was way too open.

I now began to understand ‘why’ I was constantly feeling overwhelmed with emotions.

At the time, I just could not apprehend on how ‘not’ to take on other people’s negative energies / feelings and symptoms and so it continued.. Later, when I was qualified and treating clients myself, and who began to feel better after a session, the result was, that I began to feel worse myself.

On a number of occasions during my career I seriously considered giving up the practice of healing, as I was becoming tired and overwhelmed with absorbing negative symptoms from my clients which together with my own feelings made me feel that my life had little purpose as not only was I having to deal with my own feelings but others as well.

I did however persevere and struggle for a few years until I had the idea to experiment during my sessions.

Whenever I gave healing or massage, especially Reiki and began experiencing various thoughts and feelings or images, I would tell my clients everything I saw throughout the session and to my surprise, on many occasions it was exactly what was going on in my clients’ life, which meant that I was able to pick up what they were feeling and their thoughts.

From then on everything began to make sense and I was relieved to know that I was not crazy after all.

Even when clients discussed their symptoms prior to a session, I uncovered during the session things that they had perhaps been in denial over or did not want to disclose earlier.

I have over the past 2 to 3 years learned that I can pass on messages by just expressing what I see or feel which allows me to let go and not take things on.

6 years on, together with many more techniques and sessions with clients I can now not only manage my own emotions but to use them to help others.

My weakness has now become my strength and a gift I am blessed with.

If you need support on your healing journey and want more personalized guidance check out my Intuitive Coaching & Emotional Healing Sessions and let’s get you started on getting your life back. 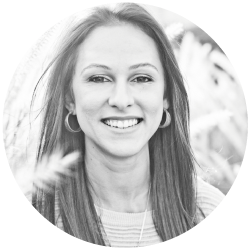 I spend a lot of time and energy creating content, writing, and editing, including managing this website and all my social media accounts. If you have found any comfort, support or guidance in my work, please consider donating:

Discover what stops you from living the life you desire, so you can heal, release emotional trauma, and create a joy-filled life! 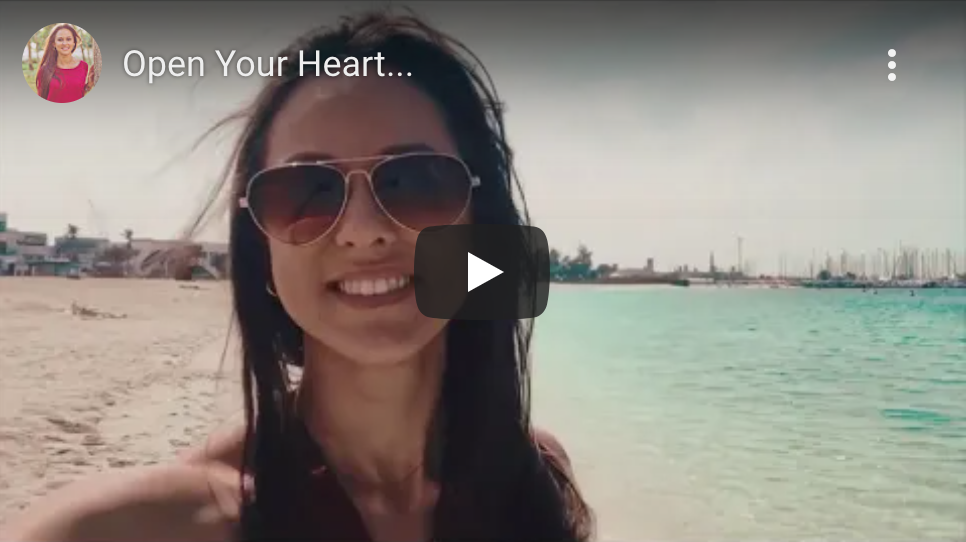 Sign up to receive my FREE Open Your Heart Video Guide here:
Your information will *never* be shared or sold to a 3rd party.
Discover what stops you from living the life you desire, so you can heal, release emotional trauma, and create a joy-filled life!

Sign up to receive my FREE Open Your Heart Video Guide here:
Your information will *never* be shared or sold to a 3rd party.